Posted by: sweethome October 21, 2022 in CAT Leave a comment

Scottish Fold cats are one of the most popular cat breeds that Thais and foreigners love to raise. The highlight is the folded ears, round head, big eyes, short neck, making it look like a doll that many people fall in love at first sight. The Scottish Fold cats we see are generally short-haired, but there are actually long-haired Scottish fold cats. It’s an option for people who want to have a long-haired cat with folded ears as well. Who is ready to be a parent? Let’s get to know more about this adorable breed of fold-eared cat. both how to buy, take care of the cat’s food And most importantly, at the end of the article, we also have a cat farm with the price of the Scottish Fold cat. 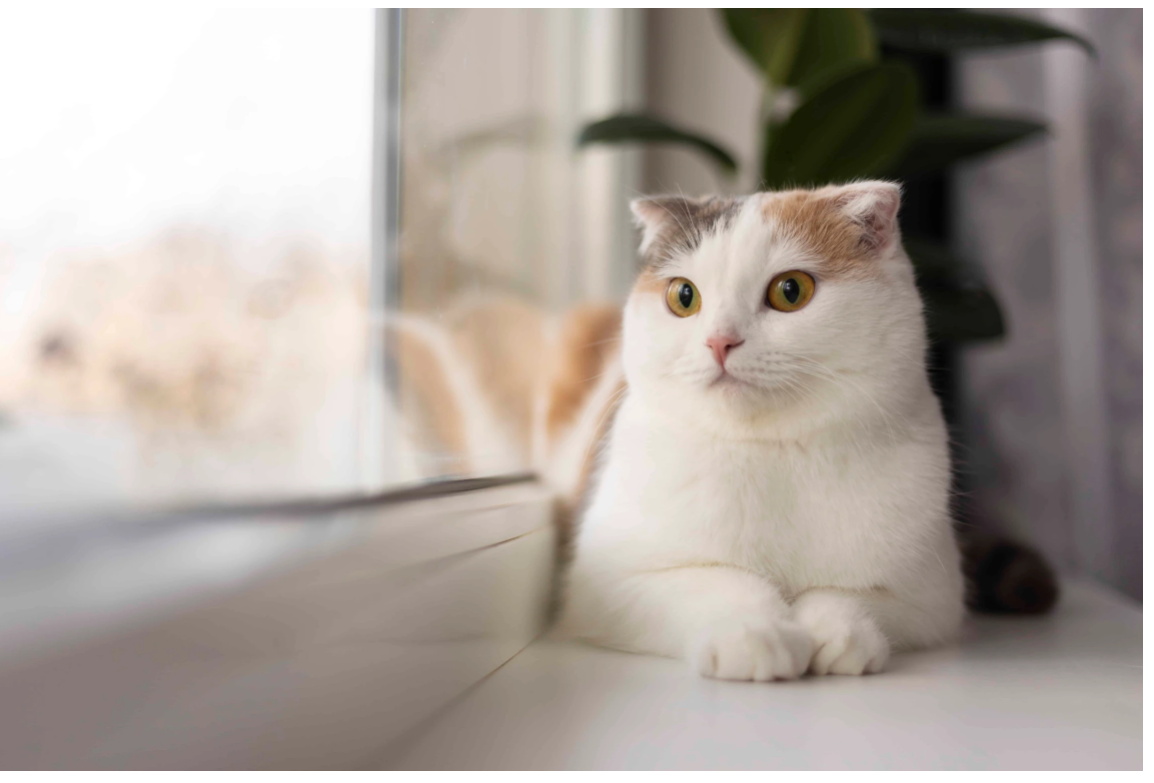 History of the Scottish Fold Cat

The history of the Scottish Fold cat goes back to 1961 in Scotland. pertshire A white kitten was found in a barn named Susie, a folded-eared cat amongst the other up-eared kittens. After growing up, Susie mated with a British Shorthair cat. The kittens that came out also had folded ears.

Later, it was brought to the party and became popular in Scotland and Europe. After that, it spread to America. Numerous breed developers have taken the Scottish Fold to develop a strong pedigree. more complete

For the origin of the species name The breed was originally called Lop or Lop-ears, which is the same as the Fold-eared rabbit breed. After that in 1966, the name of the breed was changed to “Scottish Fold” according to the origin and distinctive features of the Pomeranian itself.

Besides the appearance, it was what made the slaves fall in love with the Scottish Fold. is a playful habit love to play with cat toys but not too naughty Do not climb or bite to destroy things. Compared to other breeds of agile cats, they are quite gentle, kind, and enjoy being with their owners. Can feed with small children and other animals well 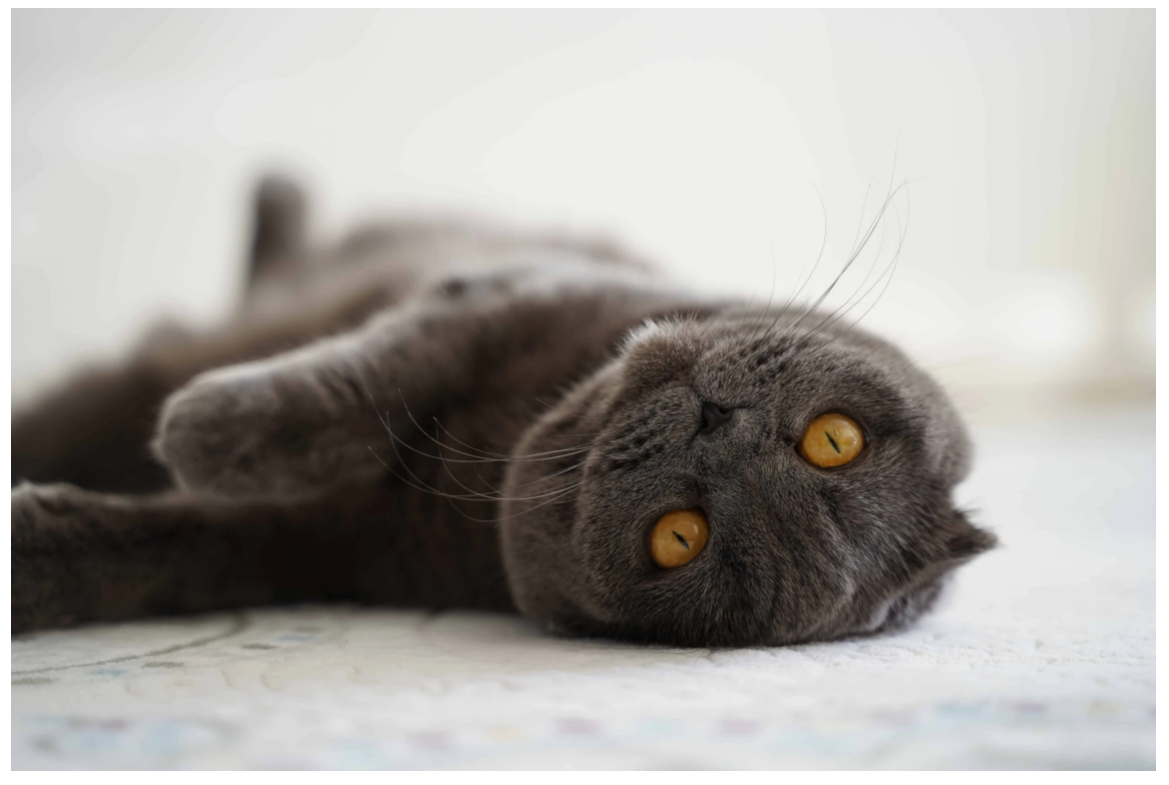 In addition to the basic characteristics of buying a kitten Let’s take a look at the overall characteristics of this cat breed. As I said, The Scottish Fold cat is a cat whose folded ears are the hallmark of the breed. make some people look as cute as Doraemon head like meatballs Or some say like an owl because of its big round eyes. But besides the folding ears, there are also Scottish Folds with upright ears. The erect or folded ears will begin to show at the age of 3 weeks or more. and has a small ear size There are also both short-haired and long-haired versions.

In terms of body structure, this breed is a medium-sized cat. The full body weight is about 4 – 5 kg. The head is round and the forehead can be curved. The muzzle is not extended, the neck is short, the body is neither too short nor too long. The legs are short to medium length and solid looking. The coat characteristics of the Scottish Fold cat are thick, dense, both short-haired and long-haired. The color of the coat can be white, blue, black, orange, cream, or rare colors like chocolate. It comes with different stripes just like other cat breeds, including tabby, tiger stripes, and speckled stripes. The average age of this cat breed is 11-14 years.

Previous: 8 popular strains of Dogs – dogs to bring to Thailand
Next: 3 Dog Large breed, cute, easy to care for, can be used as a guard dog to help guard the house.