Posted by: sweethome February 5, 2021 in DOG Leave a comment

After we got We have introduced cat breeds, and this time there are some dog breeds. The dog is considered a companion or buddy of different breeds with humans for many generations. Because of loveliness, intelligence and perversity in pleasing Moreover, the loyalty of the dog who sacrificed his life to protect his owner. Which is no surprise why many homes have dogs as friends There are also many people who want to raise, but are not sure what breed will be right for them. So today I have collected and come to ‘introduce dog breeds’ Cute dogs in Thailand ‘come together.

The Labrador Retriever was originally from Canada. After that it was developed and bred for use in hunting or in some places that may be useful in the rescue as well. Therefore, this dog breed is intelligent and at the same time quite strong. So whoever gets this breed you will need to give your dog at least 30 minutes of daily exercise to keep him fit and healthy (1).

Character traits: The Labrador Retriever is a playful, intelligent, fun dog who likes to please its owner. Until the owner had to fall in love with it without knowing If someone wants to get a dog of this breed, you should have a space in the house for him to run and play. Because the dog can get fat quite easily If not having exercise

How are you doing with the dog breeds that we have introduced? I hope you find this information useful. Making you decide which dog breed to get But anyway, after you get your favorite dog back and raise You too, don’t forget to pay attention to food and other essential items, whether it’s small breed dog food, large breed dog food or dog food supplement. You will have to choose to meet the needs of the dog. Also have A flea comb, brush or flea shampoo for dogs Used for maintenance of feathers Dog cage or dog bed In order to keep the dog in place This includes dog toys, leashes, and collars that allow your dog to play and take them for walks to keep her healthy. 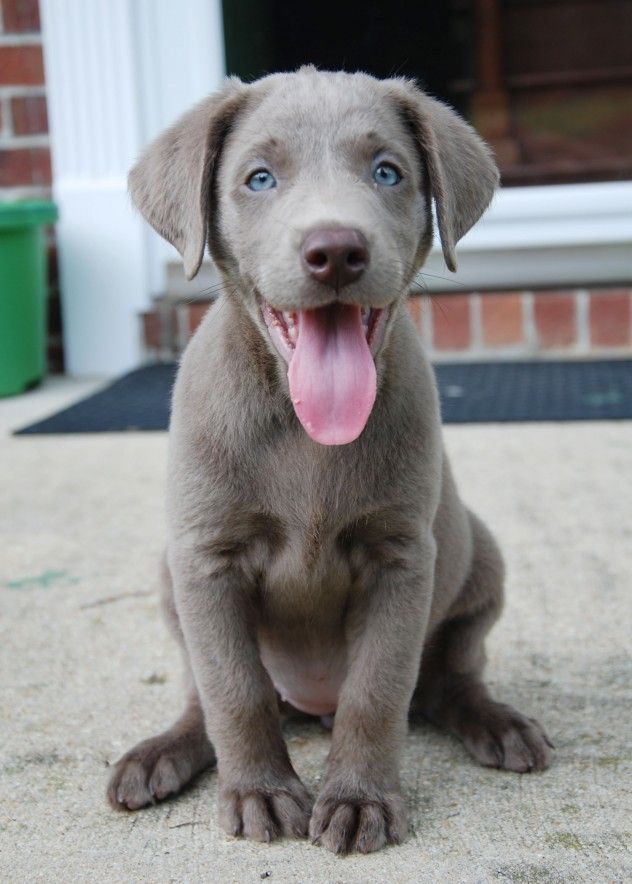 The Siberian Husky was originally bred from a cold sled dog. So what is attached to this breed is its extreme strength and cold tolerance. By the shape of the dog has a long, tight coat. The color of the fur around the eyes, stomach, legs and face is white, and the eyes are light brown, yellow, dark brown or blue. In addition, some of them have eyes of each color, that is, half brown, half blue. ‘Overall, the dog looks really cool and charming (2).

Character traits: Also, the Siberian is a very energetic dog. So you might have to deal with a little bit of that naughty mess. But if someone who has time and loves to run and play with their dogs a lot, the Siberian might be right for you. 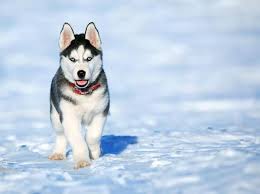 Its tall and airy body has long thick golden hair. Just speaking, I know that the breed is ‘Golden’, and the Golden is originated and developed from the spaniel group. The Golden is also a smart dog. Including the senses of hearing and smell very well Therefore, it has been practiced in smelling, stalking, or drug testing (3).

Trait: The Golden is a very modest dog. There is also a relatively high generosity. Although the dog had never known a dog or a stranger before. But it will not be difficult to make friends Therefore, if anyone who wants to have a heart dog and rarely bark in the house. Golden is considered to be the answer.

Pom is one of the species that Thai people like to raise as well. The origins of this breed come from the Pomeranian or Northern Europe The Pomeranian dog was bred for a small size and long fur to be able to live in the European climate. However, her face is sharp and resembles a fox. Including ears that are relatively short and pointed upright With its small, cute and furry coat, many people fall in love with and buy it for many homes (4).

Character traits: The Pomeranian is highly agile and quite intelligent. But anyone thinking of raising may have to understand the nature of sound first. Because Nong Pom has a rather high-pitched bark and sometimes bark for no reason at times. 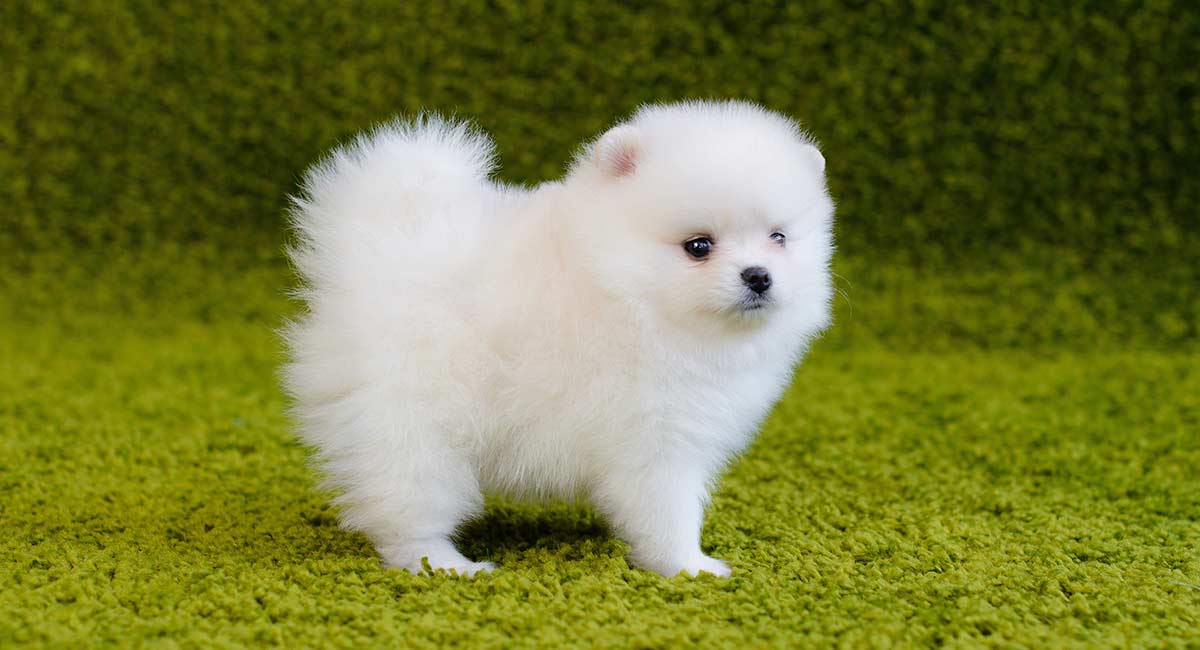 The pug is another small dog breed. Originating in China about 400 years ago, the Pug has a very unique shape: its wrinkled face, its ears and relatively short hair. But at the same time, the pug’s fur has a double density. The pug has about three fur colors: silvery orange, yellowish orange, or black (5).

Personality: Pugs are very affectionate and loving dogs. Even if you are paired with other dogs. Pugs will get along well with friends. But parenting may have to be a little careful. Because the pug is not suitable for hot and humid weather Which, if left, may cause a heat stroke 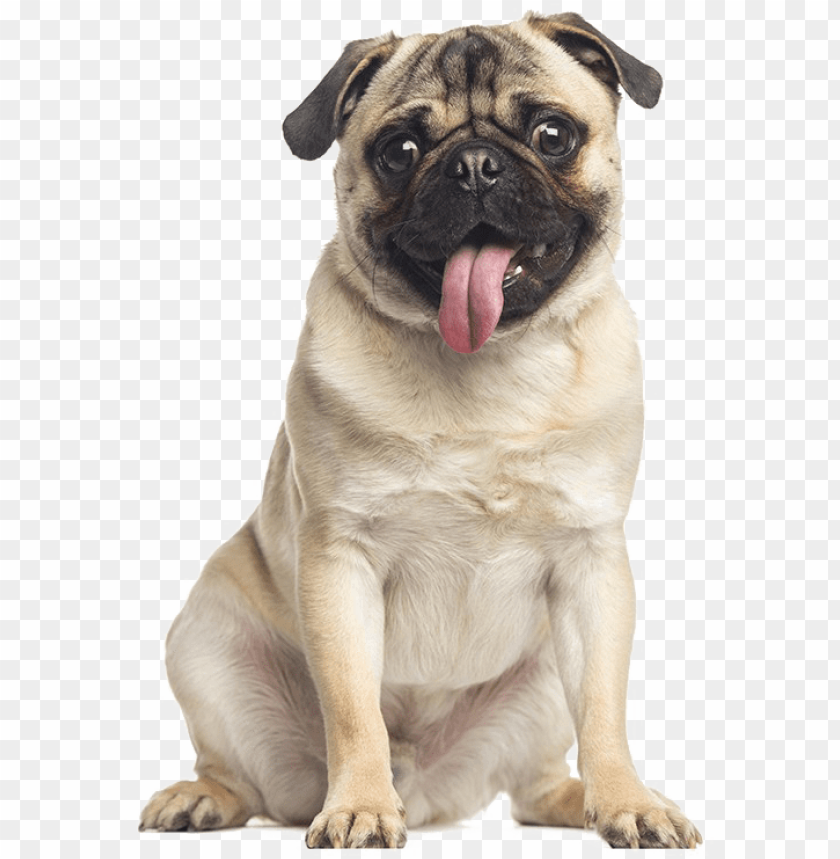 Beagles are becoming a very popular breed in Thailand right now. Because with a lovely shape and size that is not too large Including the ears and short fur that are easy to clean. The specialty of this breed is its olfactory nerve so many police have trained beagle to smell suspicious objects. Including the acidic wisdom that anyone will fall in love with (6)

Personality: The basis of the beagle is quite friendly and a certain amount of polite dog. But if you are thinking of getting a dog breed, don’t leave him alone until he feels lonely. Because the dog will be bored and can be stressed 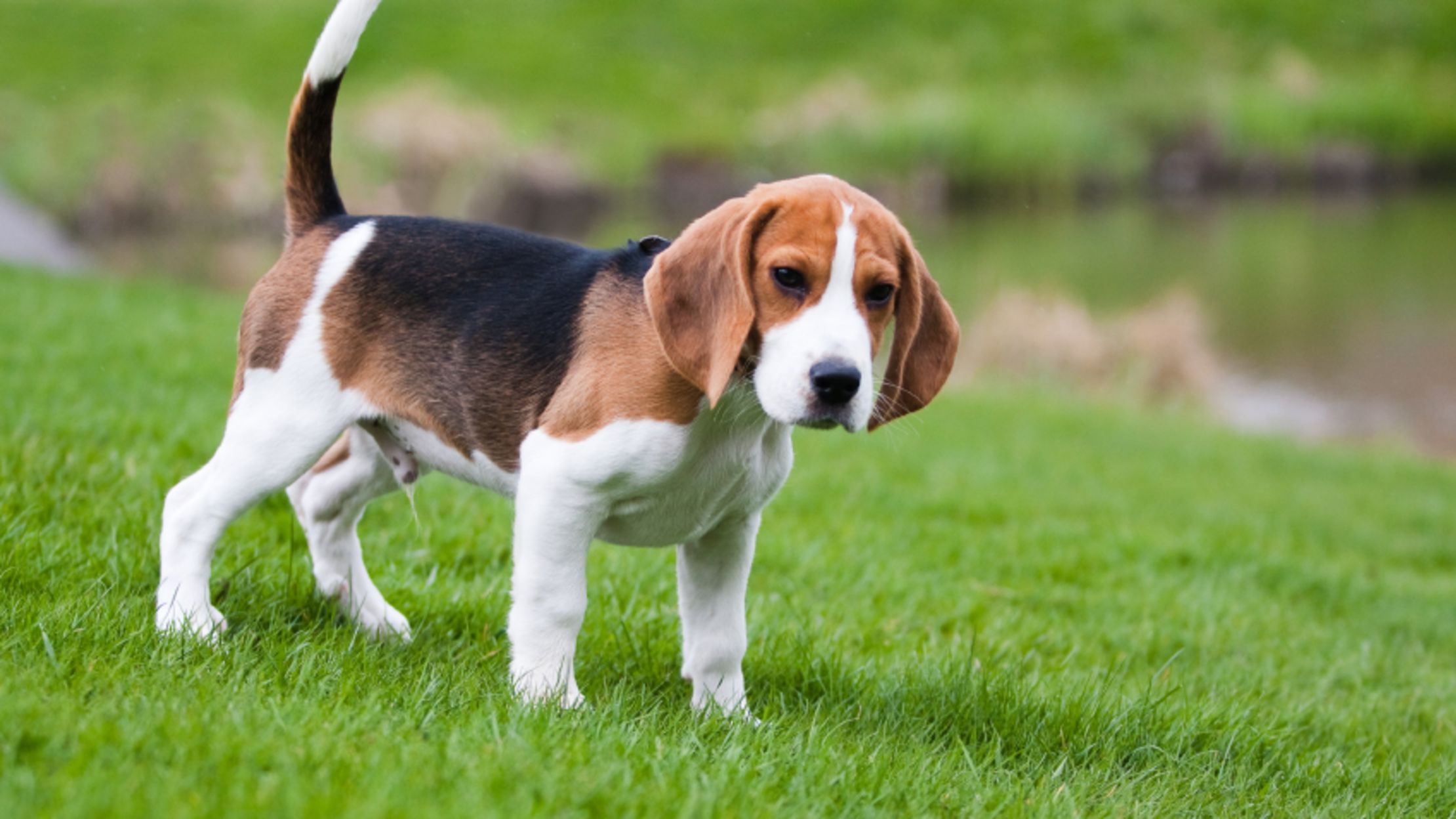 7 Chihuahua
The Chihuahua is probably the most well known dog breed. The origin of the Chihuahua comes from Mexico. However, her shape is relatively small. Have eyes that are round and black The body size is about 16-20 centimeters and weighs no more than 2.5 to 2.7 kilograms, so anyone who has little and limited space indoors. Chihuahua dogs are very suitable. However, you may need to pay attention to this breed of dog in terms of good health. Because heredity can cause a dog’s disease Also, if your dog is pregnant, you should take him to the veterinarian. Due to his large shape and head, he may not be able to give birth (7).

Characteristics: Although the Chihuahua is small. But it can be said that it is very brave compared to the size of the body. The Chihuahua will love the owner and be courteous. 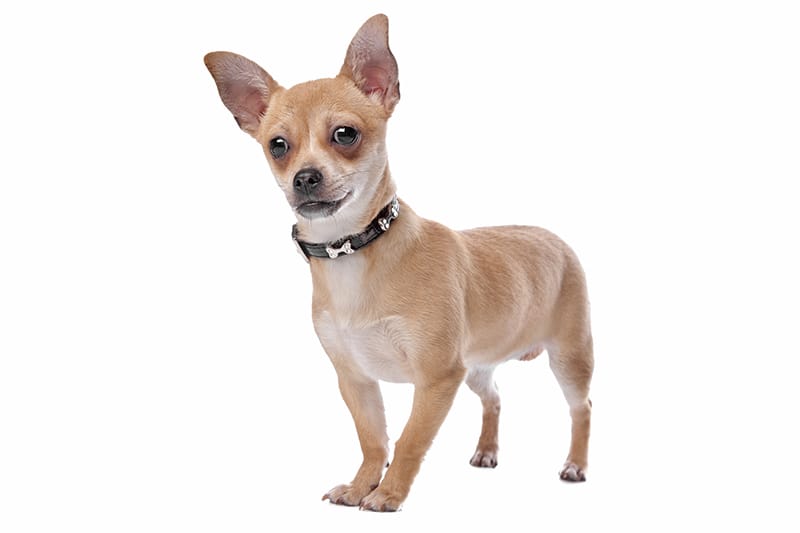 The home of the Poodle breed comes from Germany and France. But with the cuteness of the short, fluffy hair and the size of the body that is not very large Including the intelligence and the frustration that will make you fall in love and hardly withdraw. It makes people around the world and Thais popular to party a lot from the past to the present. Which anyone who wants to keep a dog inside the house or call a closed system The Poodle breed should be a great fit for you (1).

Traits: Poodles are a breed that may have a brittle mouth or a slight howl. But I have to say that the dogs are intelligent, easy to teach, cute and very affectionate. In addition, you should not let them go out freely. Because the Poodle can be attacked by other dogs. 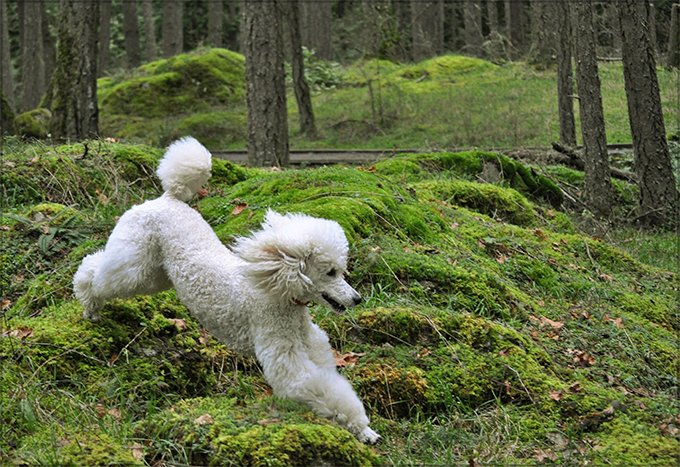