ELIZABETH – A lot of hot dogs have been tossed down the door because two Hunterdon men decided they would visit all 99 restaurants listed in last summer’s Ultimate Jersey Hot Dog Directory. But now, having dined at 47 of those places, Frenchtown attorney Guy De Sapio and Three Bridges fig grower Bill Muzychko are facing a difficult decision. Numerous reasons that because many of the original 99 places have gone out of business, and since some of the others do not stay open late enough to host the weekly Tuesday night stops on the Great NJ Hot Dog Tour, the original 99 eatery list has been reduced to just about 80. 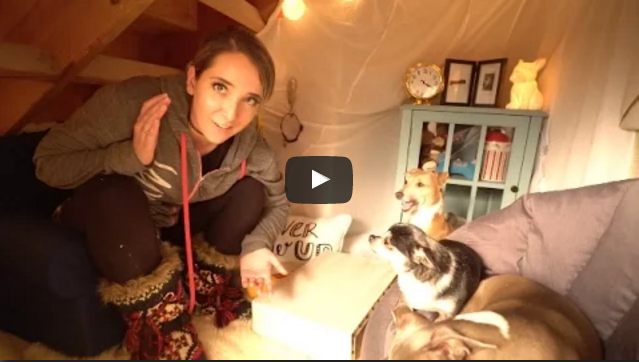 Of the new Best 25 list, he and Muzychko have already visited 14 of them, and 9 are on the to visit list, which leaves only two that hadn’t been on the original list. I think we should add the two places, he says. Contrasts with the July 13 visit to Genie’s Weenies in Branchburg at which 47 people came out, the Elizabeth visit only draws the two men, De Sapio’s daughter Angela, this reporter, the Rev. Todd Fennell, who used to live in Milford, but now lives someplace in Pennsylvania, plus John Fox of Hillside.

With regards to eating hotdogs, Fox is Genovese’s wing man. He’s a letter carrier by day, but at mealtime he’s New Jersey’s leading hot dog expert. It’s no actual sovereignty, it is a Facebook page. Fox knows all there’s to know about hotdogs and dispenses his information with relish. De Sapio does not claim to expertise, but he knows that hot dog restaurateurs operate on a thin margin and need all the encouragement they may get. He’d no more disparage an eatery’s hot dog than he’d kick a live kitten.