After the sun comes around Echo Lake Park, a place out of downtown Fort Worth, Texas, Judy Obregon begins looking for abandoned pets, mainly dogs, but also the occasional cat, who’ve been dumped. If she finds them alive, these are the lucky ones, since they receive another chance. After discovering these missing pets, Judy and her team of volunteers supply them with vet care, rehabilitation, loving foster care and finally placement into devoted forever families. Judy started hunting the Echo Lake area inside 2010 after discovering her very first rescue, an injured Mastiff mix she named Buddy, while driving near a service road. 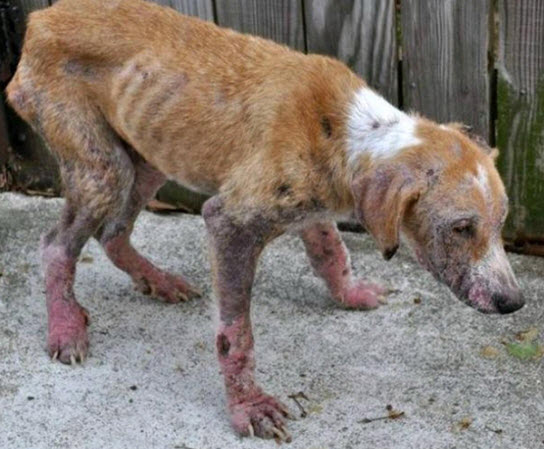 After that, Judy, haunted with the dogs she kept finding, returned on a regular basis, sometimes two times per day and six times each week, to find more creatures and rescue them. Whether discovered tied to the fence or inside a trash bag, they were left handed. Judy believes she’s now saved over 300 creatures from Echo Lake Park in the previous 7 decades. Judy, that grew up inside the Echo Lake area, already stood up for animal rights by the age of five, according to his father, when he saved a mama cat and her kittens.